That's a Bunch of Baloney

Well, Bologna. La Dotta - The Learned One.  La Grassa - The Fat One.  La Rossa - The Red One.  A few of the many nicknames earned by this city.

A city that is known for the oldest existing university in the world. Its socialist leaning politics.  Its food.  Its towers.  And on and on.

And it's where Significant Eater and I are headed.  Tonight. I hope to be blogging a bit from Italy.  Last time we went was my pre-blog era.  But I still managed to take a few pictures. 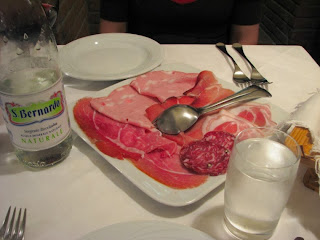 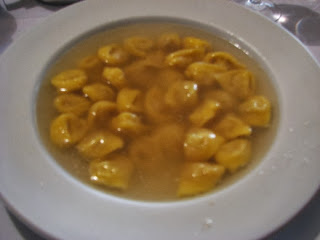 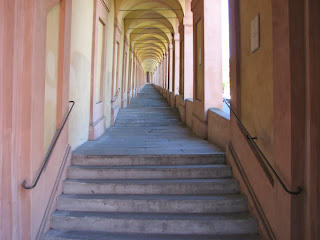 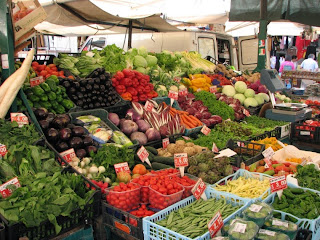 Arriverderci, amici!
Posted by Mitch Weinstein at 11:55:00 AM